Concerns around the instability of the price of coal, reserve depletion and global warming, have necessitated that South Africa and many other countries re-think their energy strategy and move away from over-reliance on coal. In an effort to curtail this problem, the Department of Energy (DoE) released an Integrated Electricity Resource Plan (IRP) which prescribes that by 2030 South Africa’s electricity generation should be made up of 48% coal, 13.4% nuclear, 6.5% hydro, 14.5% other renewables (solar, wind, biofuels) and 11% gas.

The New Build Programme is government’s approved plan to increase nuclear energy generated electricity by more than double the current capacity, from 5% to 13.4% by the year 2030 in terms of the IRP. Nuclear energy is a sustainable option for South Africa because of the large amounts of uranium deposits in the country.

The DoE published the following legislative and regulatory recommendations as identified by the International Atomic Energy Agency. South Africa should:

Government is moving towards the development of a comprehensively legislated nuclear energy industry. It is therefore crucial that all legal loopholes are adequately addressed and that the nuclear energy expansion process continues to be systematic and detailed. 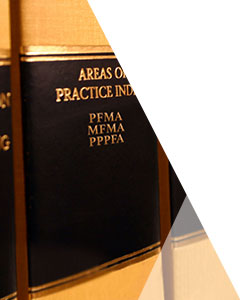 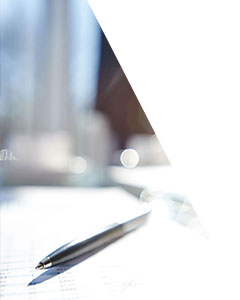