Home . Legal Discourse . Settlement agreements: when are they enforceable?

Settlement agreements: when are they enforceable?

In a contrasting judgement in April, in the matter of Compensation Solutions (Pty) Ltd v/s The Compensation Commissioner and Others ZASCA 59, the Supreme Court of Appeal delivered a scathing message to public officials: comply with court orders or else. In that case, the Supreme Court of Appeal was required to pronounce on whether the Compensation Commissioner in his personal capacity was in contempt, if so, what sanction to impose against him.

Following repeated failures by the Compensation Commissioner to comply with the settlement agreement, of which he was aware, the Appellant approached the court for contempt of court proceedings. The court a quo noted that the commissioner was fully aware of the settlement order and was a signatory thereto. It held, however, that there was no basis for the contempt proceedings because the settlement order did not impose obligations towards the court. This was so because, in making the parties’ agreement an order of court, it had merely noted a “contract between the parties in respect of the terms thereof” which did “not in any way place the court in the position of instructing or commanding the parties”. In the court a quo’s view, the commissioner’s non-compliance was neither wilful nor malafide because “the disobedience must be contemptuous of the court and not as between the parties”,  as was in that case. There could therefore “be no contempt towards the court as no obligation exists between the non-complir and the court”.

“Once a settlement agreement has been made an order of court, it is an order like any other. It will be interpreted like all court orders. …

[Its] effect is to change the status of the rights and obligations between the parties. Save for litigation that may be consequent upon the nature of the particular order, the order brings finality to the lis between the parties; the lis becomes res judicata (literally, “a matter judged”). It changes the terms of a settlement agreement to an enforceable court order. The type of enforcement may be execution or contempt proceedings. Or it may take any other form permitted by the nature of the order.”

The Supreme Court of Appeal held that “the settlement order therefore had the full force of a court order and nothing precluded the appellant from seeking to enforce it through contempt proceedings as it has done”. 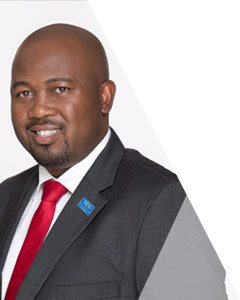 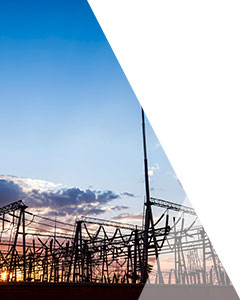