JOHANNESBURG – Irregular expenditure continues plague Transnet as the State-owned freight and rail company received a qualified external audit opinion for the year ending 31 March due to its failure to adhere to prescribed procurement regulations.

In May the Zondo Commission head from law firm MNS Attorneys’s investigation that Transnet had violated its own regulations in approving the cost method used to price the cost of 1,064 locomotive, which saw the price increase from R38,9 billion to R54 billion.
The minister of public enterprises had approved the first amount of R38 billion. Transnet had issued the tender in 2011 and called for bidders.
Mohamedy said Transnet management had made significant effort to improve and establish adequate controls to maintain complete and accurate records of irregular expenditure.

“The amount of irregular expenditure reported in the current year is significant due to the expected inclusion of R41.5 billion expenditure on locomotive contracts, entered into since 2012 and prior 2015, that was the subject of several investigations at the time of finalising the prior year report,” Mohamedy said.
“Despite the corrective actions, the auditors have expressed the view that Transnet’s application of the preferential Procurement Regulation 2017 relating to tender pre-qualification criteria was inconsistent with the legislation.”

Mohamedy said that despite irregular expenditure escalating so high due to non-compliance to procurement process, goods and services were delivered.
“The value of goods and services has been received. It has a very wide spectrum of adherence. The question around irregular expenditure is always around whether due process was followed. And in these cases we find that there is potential non-adherence with particular legislation,” he said. 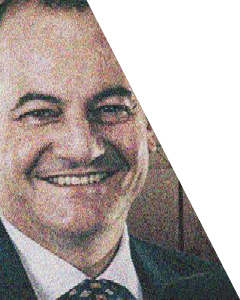 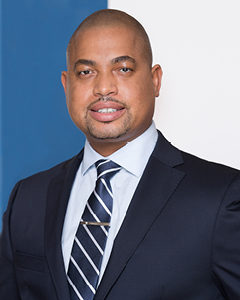